History ask students, and helps them answer, today’s question by engaging with the past and imagining and speculating on possible futures. We present students with dilemmas, choices and beliefs of the past.

You will be mainly studying topics from the twentieth century. It was a century of great triumphs and great tragedies. By the end of the year you will understand how segregation in the United States was broken down. You will learn how World War II broke out and engulfed the world. You should also have a better understanding of what role New Zealand has played on the world stage. You may also get to go on a field trip to Wellington either in HIS 100 or HIS 200. MBC has organised several trips to Europe in the past and plan to in the future, when the COVID-19 pandemic allows this to happen.

History is made up of people and no doubt you will have heard of some of the most famous from the 20th Century such as Hitler, Mussolini, Churchill and Roosevelt. However, you may not have heard of – Angela Davis, Peter Fraser, Francisco Franco, Georges Clemenceau, Robert Muldoon, Stokely Carmichael and David Lloyd-George.

Besides learning about these events and people you will also pick up some useful skills. By the end of the course, you will be able to:

These skills are highly valued by employers. The ability to communicate your ideas clearly is vital in all areas of life. Some of the main areas History students have found employment have included law, the media, government departments, teaching, public relations and business. 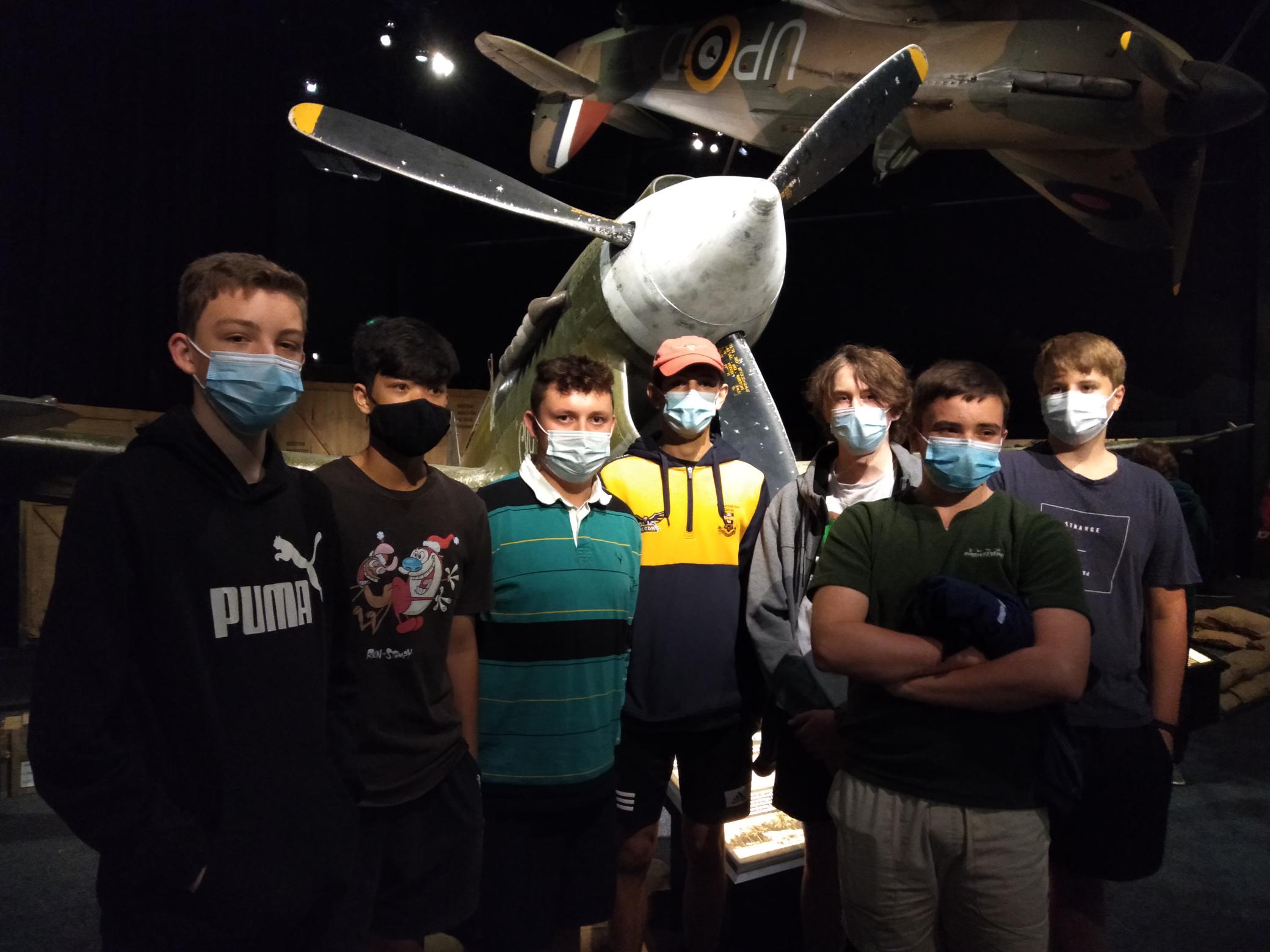 Figure 2 MBC Students at the Palace of Versailles, France 2017

Term 3
Black Civil Rights in the USA - AS91004 understanding perspectives
Preliminary exams 91003 & 91005
Begin fourth topic - advised by NZQA and negotiate by student choice. e.g. Protest in New Zealand in the First Half of the Twentieth Century.

Term 4
Complete fourth topic - advised by NZQA and negotiate by student choice. e.g. Protest in New Zealand in the First Half of the Twentieth Century.
NZQA Exams 91003 & 91005