The topics we study at Year 13 are: 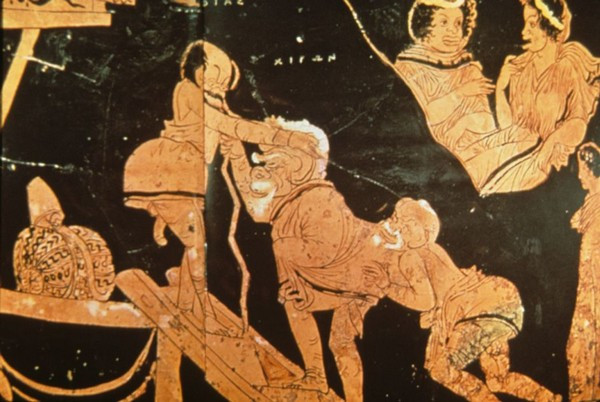 Greek Comedy - the works of the first comic writer Aristophanes.

In Yr 12 we looked at Greek tragedy. The other Greek 'invention' was comedy. If you enjoy The Late Show, Saturday Night Live, Black Adder and satire, these all have their origins in Classical Greek theatre.

Aristophanes is merciless in satirising the politicians, fellow playwrights, and institutions in Athens. Donald Trump would have made excellent material for Aristophanes. 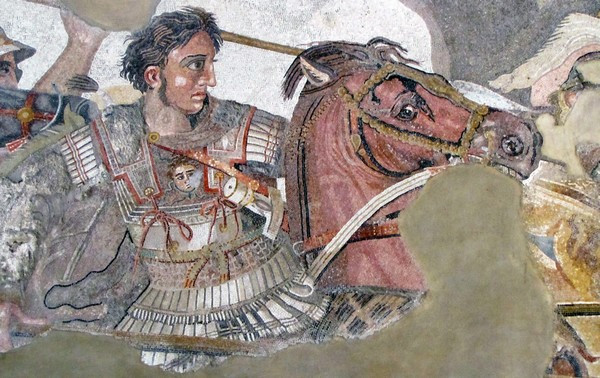 Alexander The Great - The leader who really did change to world forever. Our study focuses on his leadership and the challenges he faced in administering his vast empire. He may have only lived a short life, but he lived it to the max. Roman Art and Architecture - Whilst the Greeks defined architecture, the Roman invention of concrete made amazing structures possible.  We look at civil engineering, religious architecture and civic projects including the Colosseum.

Term 1
Greek Comedy- The works of Aristophanes, the first comedian. The first play 'Wasps' pokes fun at the Athenian legal system and questions whether corrupt politicians are manipulating the jurors. Aristophanes also questions whether the 'yuppie' culture of young Athenians is good long term.
The second play 'Frogs' is really about Athenian leadership during the Peloponnesian War. The main character, Dionysus goes to Hades to find a decent leader and bring him back to "save the city." The play features the first known example of literary criticism.

Term 2
Alexander the Great. - We quickly cover the events of his short life before turning our attention to the question of how to rule a vast empire when your only experience has been running a backwater called Macedon. His was a pragmatic solution, which did not necessarily go down well with his fellow Macedonians.

Term 3
Roman Art and Architecture - We look at civil engineering projects (the Pont du Gard aqueduct), Roman temple designs including the amazing Pantheon of Rome- the only building to survive intact after the Barbarian invasions; propaganda pieces including the Ara Pacis, Arch of Titus, Arch of Constantine, Trajan's Column and the Colosseum (The Flavian Amphitheatre).

Our primary focus is on architecture as an instrument of empire.

Internal assessment: The influence of Roman architecture over time- Rome- Napoleon/USA and the Nazis.