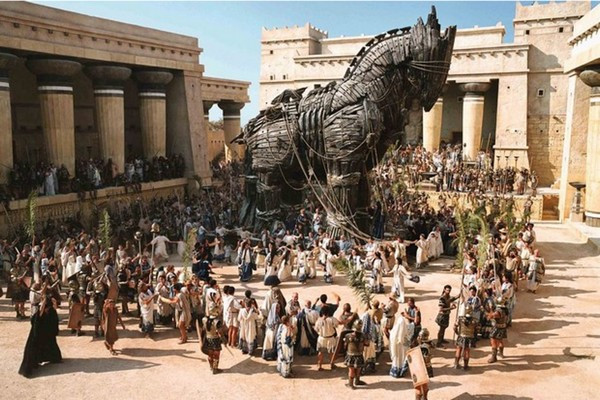 The topics we study at Year 11 focus around a study of Ancient Greece in particular:

Greek Mythology- The creation stories and the roles and responsibilities of the 12 Olympian gods. We also consider some mythological stories relating to social conventions- Icarus, Echo, Arachne and more.  Within our study we also consider similarities and differences with Maori and Pasifica mythologies. The artwork below by former student, Keelin Bell, gives a contemporary take on the story of Icarus. 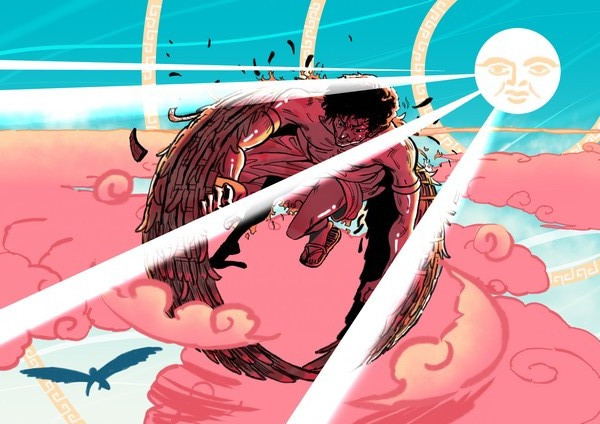 The Iliad - Homer's epic tale of war, wrath and revenge.  Our focus is on Greek concepts of leadership, heroism and hospitality.  Achilles was a Greek hero, but would he be considered a hero in the 21st century?  He certainly has anger management issues! 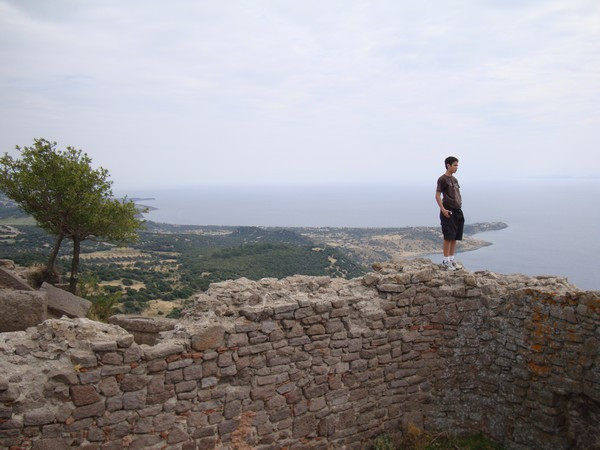 The Trojan War - Who hasn't heard of the wooden horse, Achilles and Hector? We briefly examine the evidence for the war between the Greeks and Trojans happening at all.  However, in this study we mainly compare and contrast the 2004 movie 'Troy' with Homer's epic 'The Iliad'. 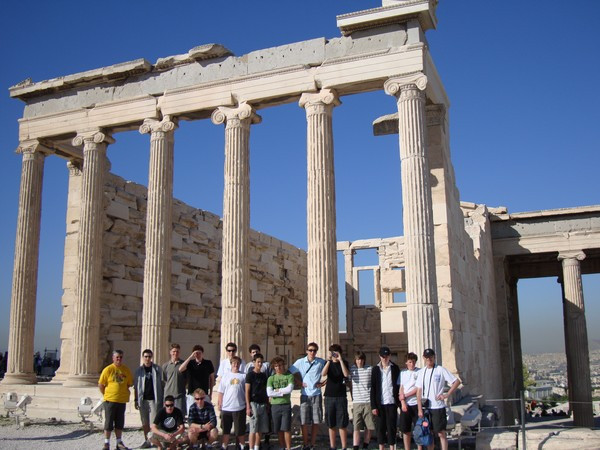 Greek Art and Architecture- Greek architecture is foundational to modern architectural design. Even today we are familiar with architraves, columns, lintels, capitals and pleasing design ratios. These all have their origins in Greek design. We also have an innate sense of what the ideal human form looks like in terms of athleticism because, thanks to the Greeks and their art, we know. Just look at Myron's Discobolus...

Term 1
Greek Mythology - What are myths and what purpose do they have? How did the world come into being according to the Greeks? What were the roles and responsibilities of the Olympian gods? What are some similarities and differences between Greek and Maori mythologies?
Internal assessments : Zeus, the Olympians and other lesser deities...

Homer's Iliad - reading and listening to the poem. Looking particularly at themes and messages for the Greek audience. We also consider literary devices and techniques used by Homer.


Homer's Iliad - reading and listening to the poem. Looking particularly at themes and messages for the Greek audience. We also consider literary devices and techniques used by Homer.

Troy and the Trojan War. This is a comparative study of the movie Troy and the Iliad. What are the differences (there are many) and why did the director/writer make these changes to the story?
Internal assessment- Homer vs Hollywood - Troy and the Iliad

Term 3
Greek Art and Architecture- This study, as the title suggests, covers two distinct but linked topcs. The first looks at the origins and development of Greek sculpture and art- from static to hyperrealism/ athleticism. The second looks at Greek temple design and building with particular emphasis on the buldings on the Acropolis in Athens. We learn the terminology (entasis, types of capitals, culumns and more) and the layout and design of several buildings. If time permits we will design and build a temple setting in Minecraft.

Term 4
Preparation for the external exams